Halloween or Hallowe'en (a contraction of "All Hallows' Evening"), also known as All Hallows' Eve, is a yearly celebration observed in a number of countries on October 31, the eve of the Western Christian feast of All Hallows (or All Saints). According to many scholars, it was originally influenced by western European harvest festivals and festivals of the dead with possible pagan roots, particularly the Celtic Samhain. Others maintain that it originated independently of Samhain and has Christian roots.
Typical festive Halloween activities include trick-or-treating (also known as "guising"), attending costume parties, carving pumpkins into jack-o'-lanterns, lighting bonfires, apple bobbing, visiting haunted attractions, playing pranks, telling scary stories, and watching horror films.
Read more: Halloween 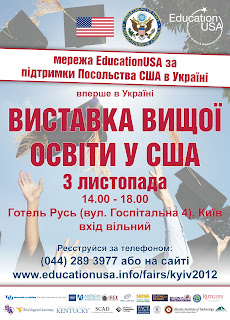